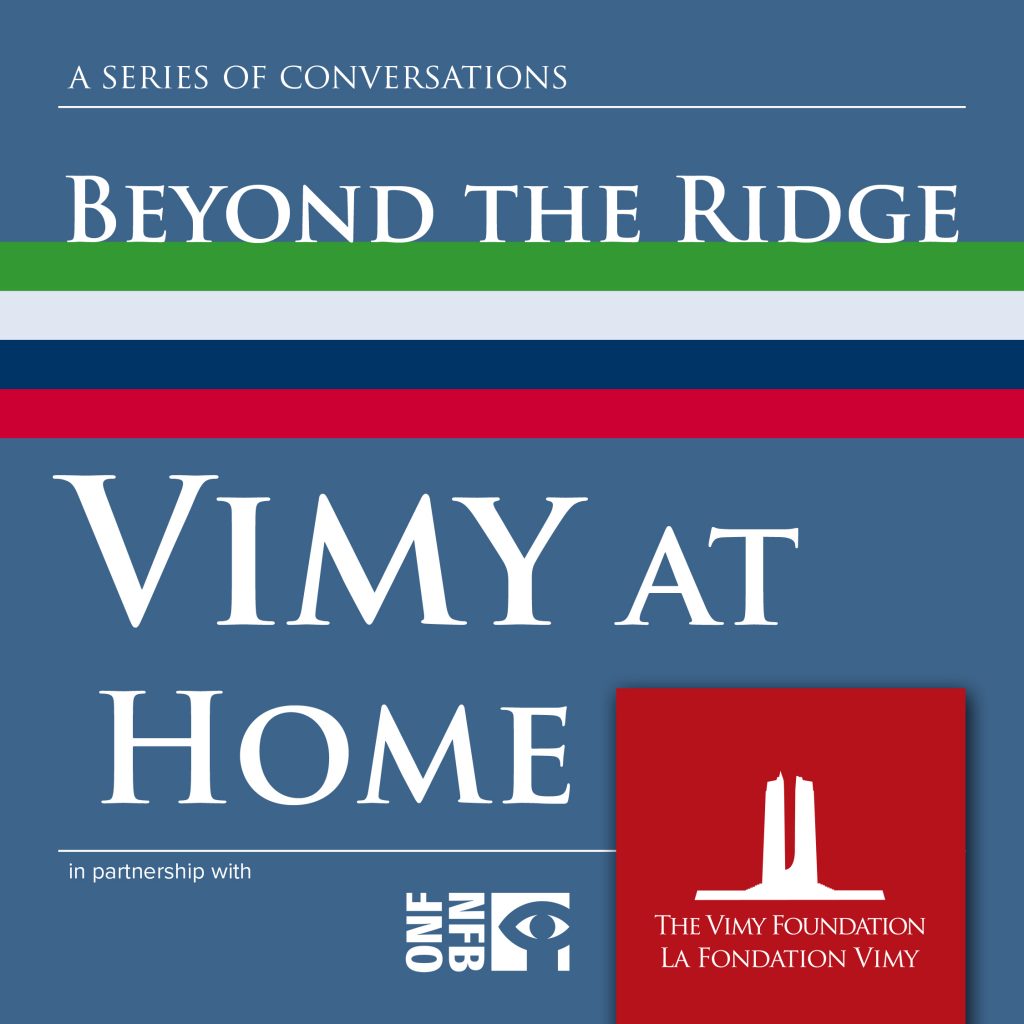 Beyond the Ridge, a series of conversations in partnership with the National Film Board of Canada, brings together Vimy Foundation program alumni and expert academics to examine knowledge of the First World War and how it relates to the Canadian experience today. 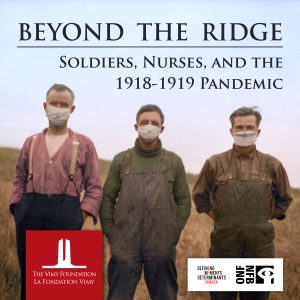 The first instalment of this limited series, in collaboration with Defining Moments Canada, explores the 1918 Influenza Pandemic through the lens of Canadian military personnel of the Great War. This conversation between Kandace Bogaert (PhD in medical anthropology) and Caroline Tolton (Vimy Foundation program alumna) will look at Canada’s pandemic reality over a century ago and how it informs our current reactions to the Covid-19 crisis. 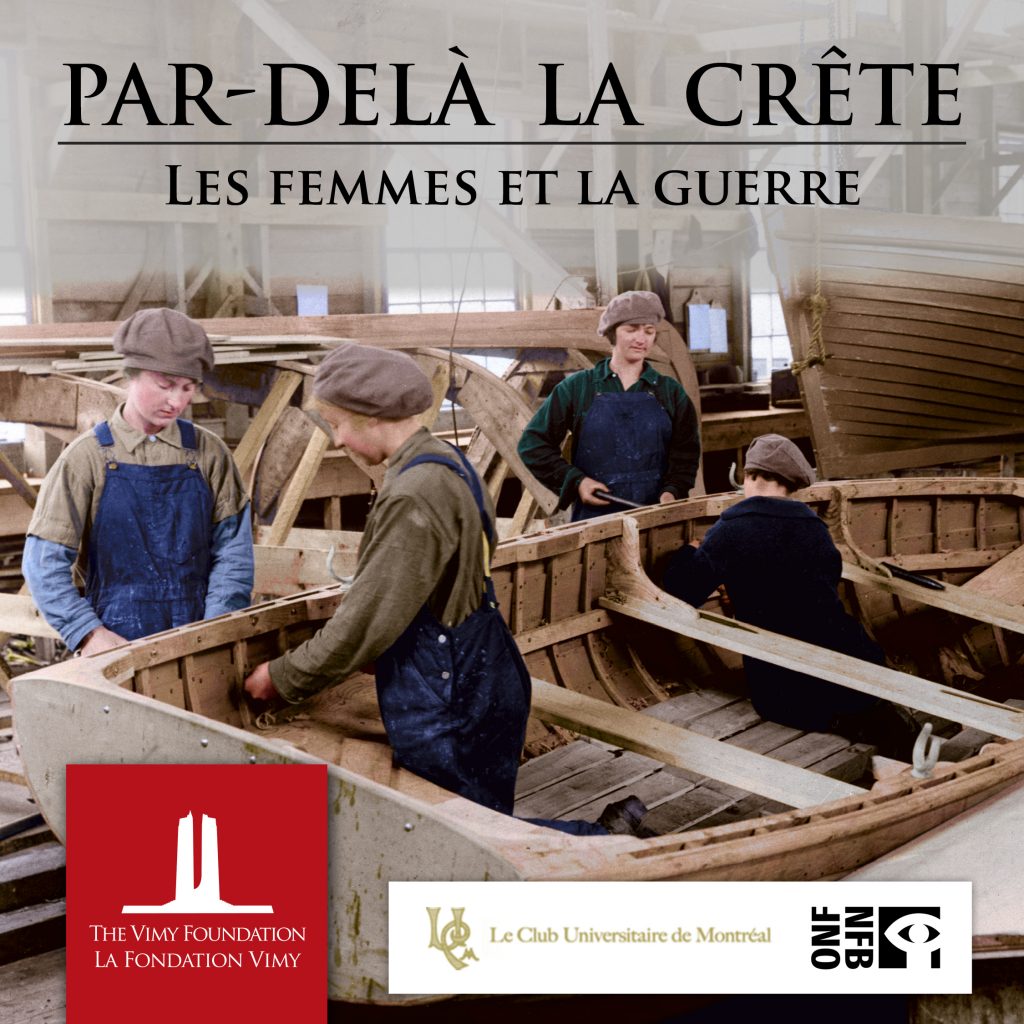 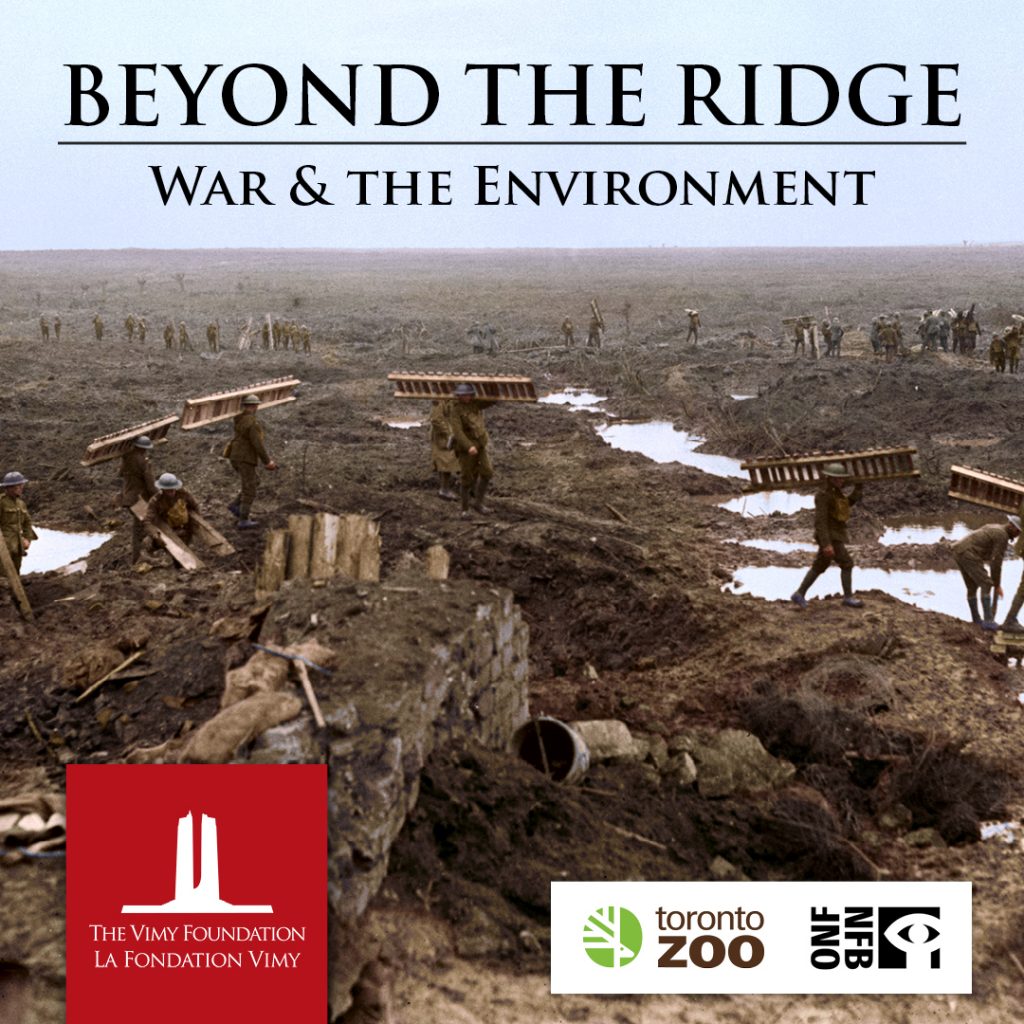 The third instalment of this limited series, in collaboration with the Toronto Zoo, explored the environmental impact of war. This conversation between Dolf DeJong (CEO of the Toronto Zoo) and Rose He (Vimy Foundation program alumna) looked at the scars left on nature by years of armed conflict. 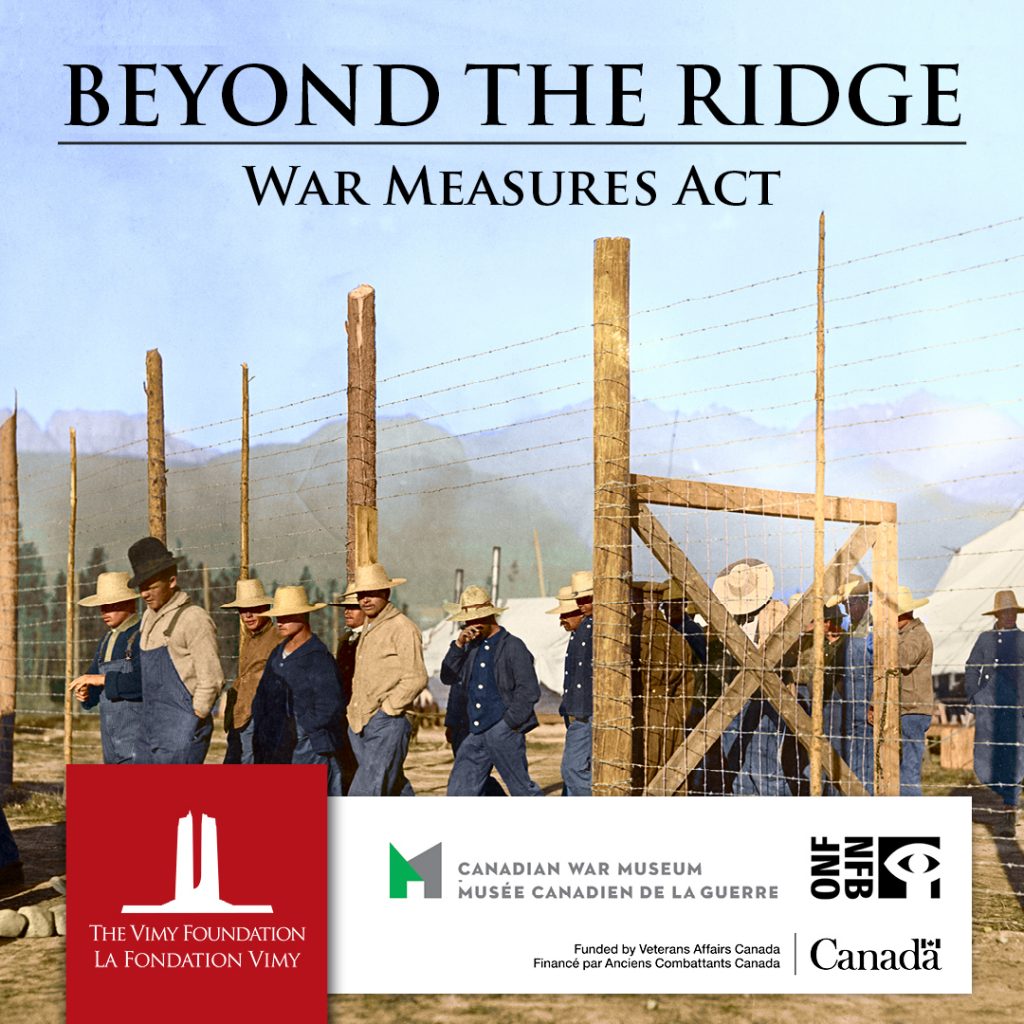 The fourth instalment of this limited series, in partnership with the Canadian War Museum, explores the War Measures Act during the First and Second World Wars. 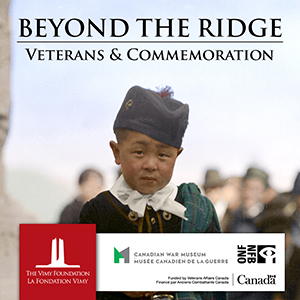 Thanks to our series partner, the National Film Board of Canada 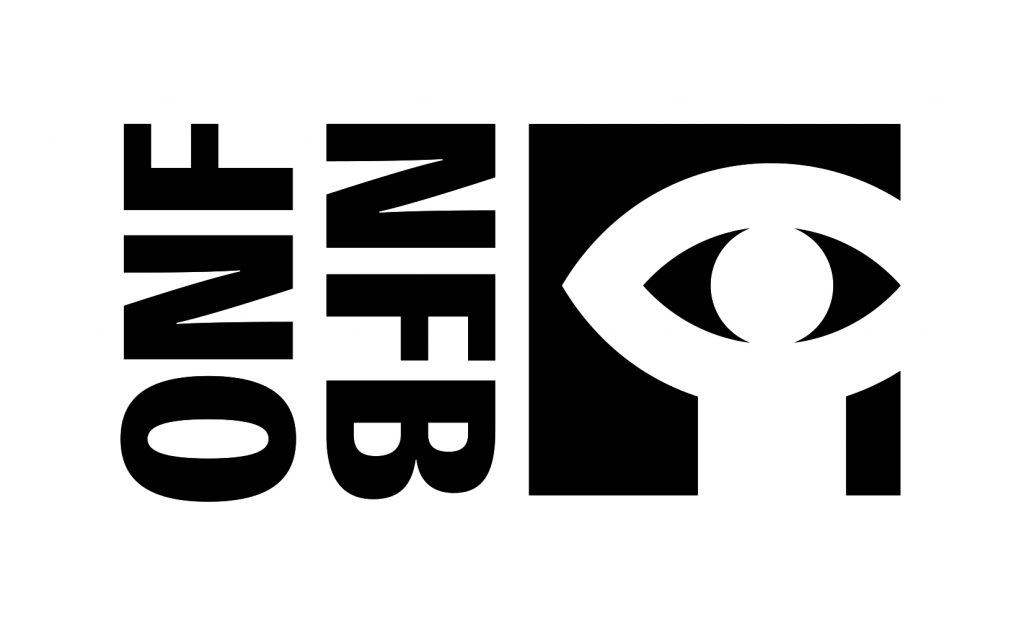 NFB.ca, the National Film Board of Canada’s award-winning online Screening Room, featuring over 3,000 productions. We showcase films that take a stand on issues of global importance that matter to Canadians—stories about the environment, human rights, international conflict, the arts and more.